The Laskin Moot is an annual national bilingual moot court competition in Canadian administrative and constitutional law. The competition is named in memory of one of Canada’s greatest legal scholars and jurists, the late Chief Justice Bora Laskin. The hypothetical fact problem this year related to environmental protection and regulation of endangered
species (sharks). Specifically, it was a challenge to the Shark Protection Act which deals with the practice of shark finning and the consequences in relation to shark fin soup. The legal issues raised included – is the regulation of sharks properly within the competence of
the federal government?

This year, our very own Robson Hall won the “Spirit of the Laskin” award. 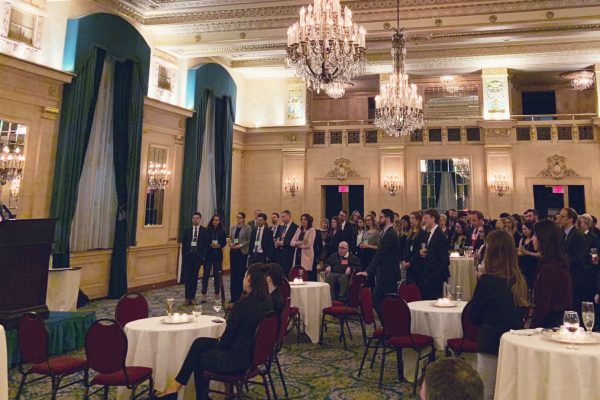 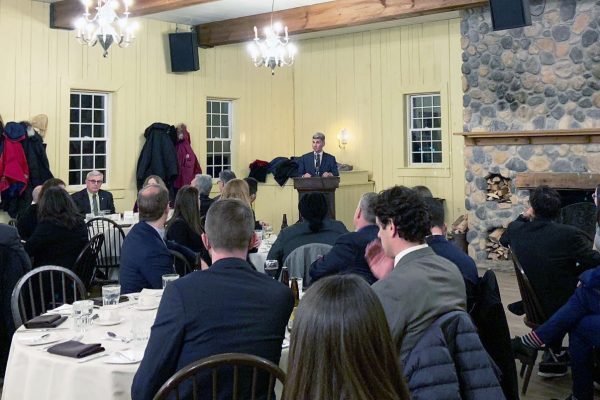