Release of Investigative Reports and Locked Out of Life Campaign 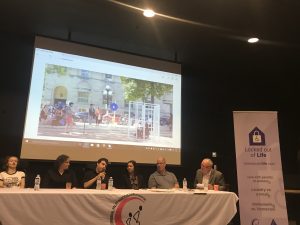 On 11 September 2018, the Public Interest Law Centre (PILC) and the Cerebral Palsy Association co-hosted a Press Conference to:
(1) release the Manitoba Human Rights Commission Investigative Report which finds that there is sufficient evidence to move forward with Tyson Sylvester and Amy Hampton’s complaints about the lack of services and supports for adults with physical disabilities in Manitoba; and
(2) launch a public awareness campaign and video entitled Locked Out of Life.

PILC represents Tyson and Amy in their human rights complaints against the Province of Manitoba and the WRHA which were filed in July 2016. The complaints highlight the experience of “gappers”. Before graduating from high school, young people with physical disabilities like Tyson and Amy enjoy a suite of supports that foster their social inclusion. These supports make it possible to hang out with friends, work, volunteer, go to school, and participate in social events. After graduating from high school, these young people are locked out of these services. They abruptly lose access to equipment (such as screen readers and custom orthopaedics), one-on-one support, occupational therapy, and transportation. This systemic failure is so widely recognized that the expression “gappers” has been coined to refer to persons who fall through the cracks in policy and law.

Investigator’s Reports prepared by the Manitoba Human Rights Commission find that Tyson Sylvester and Amy Hampton have been discriminated against, as are other Manitoba adults with significant disabilities, without reasonable cause, contrary to section 13 of The Human Rights Code. We believe this is significant and encouraging as it means that Tyson and Amy’s cases can move forward. The next step is non-adversarial settlement discussions. Tyson and Amy are hopeful that the Government of Manitoba and the Winnipeg Regional Health Authority will see the value in reaching a settlement to ensure that adults like them and many others in the province, can get the services they need and are entitled to in order to live fully in the community. If a settlement is not possible, the positive Investigative Reports clears the way for a hearing at the Manitoba Human Rights Commission. Their ask is simple:

PILC and the Cerebral Palsy Association of Manitoba has created a new public awareness campaign and website which is now live at www.LockedOutofLife.com. It features compelling video stories with Manitoba adults living with physical disabilities, documents and updates relating to the ongoing human rights case, and a “call to action”, asking Manitobans to show support for young people like Tyson and Amy by signing a petition to the Manitoba government, donating or sharing links to their stories.
To date, the campaign on facebook has already reached over 104K and the Locked out of life video has had over 65K views. 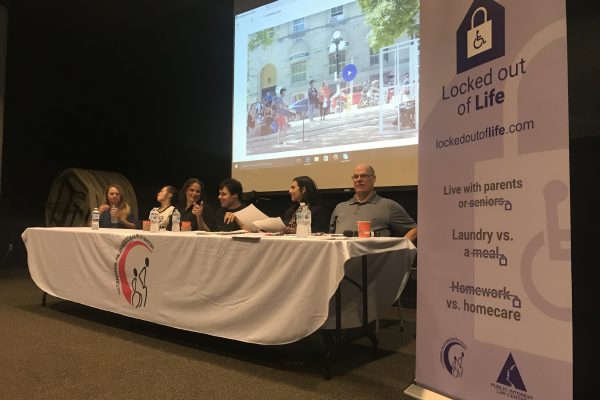 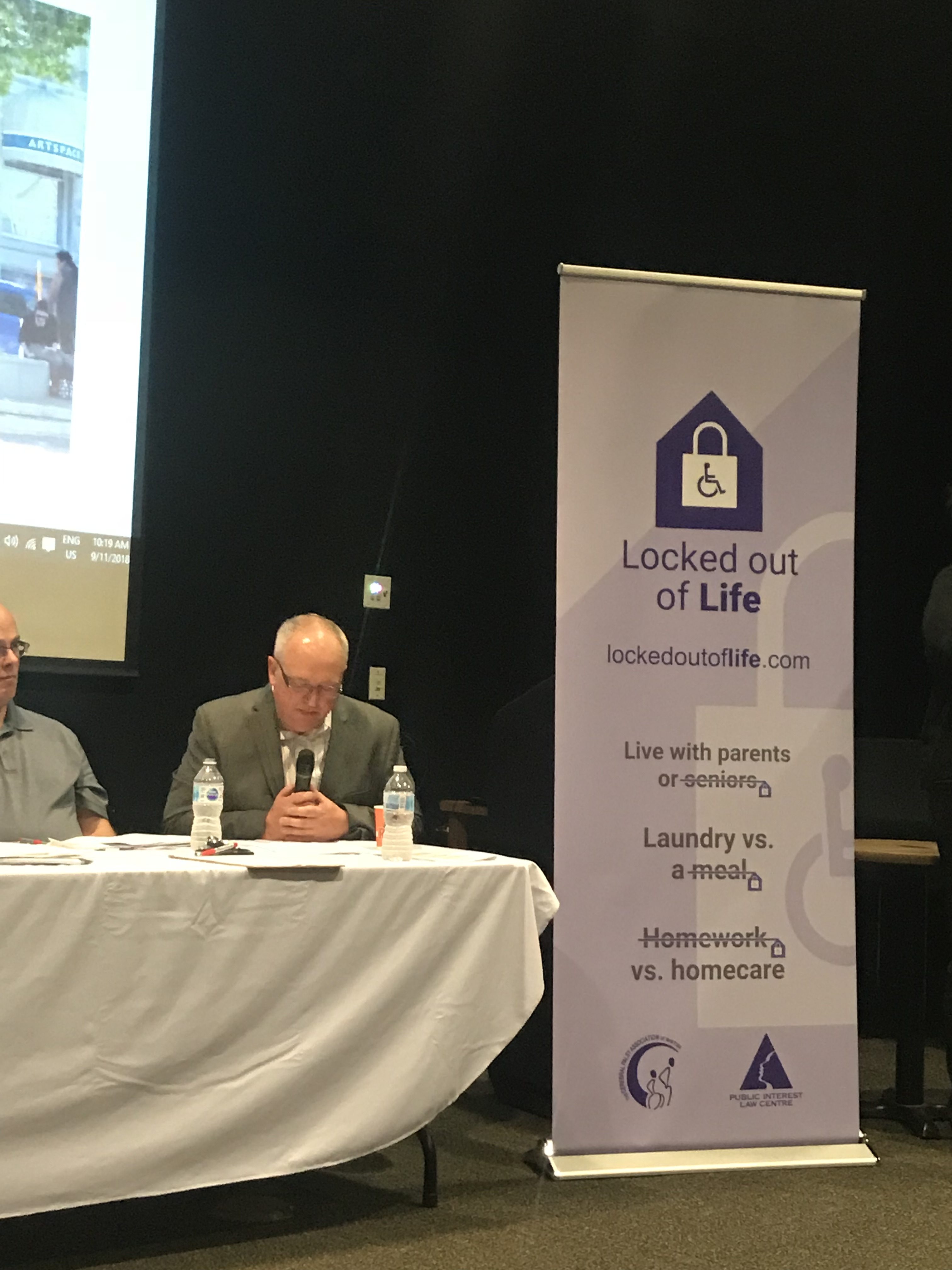 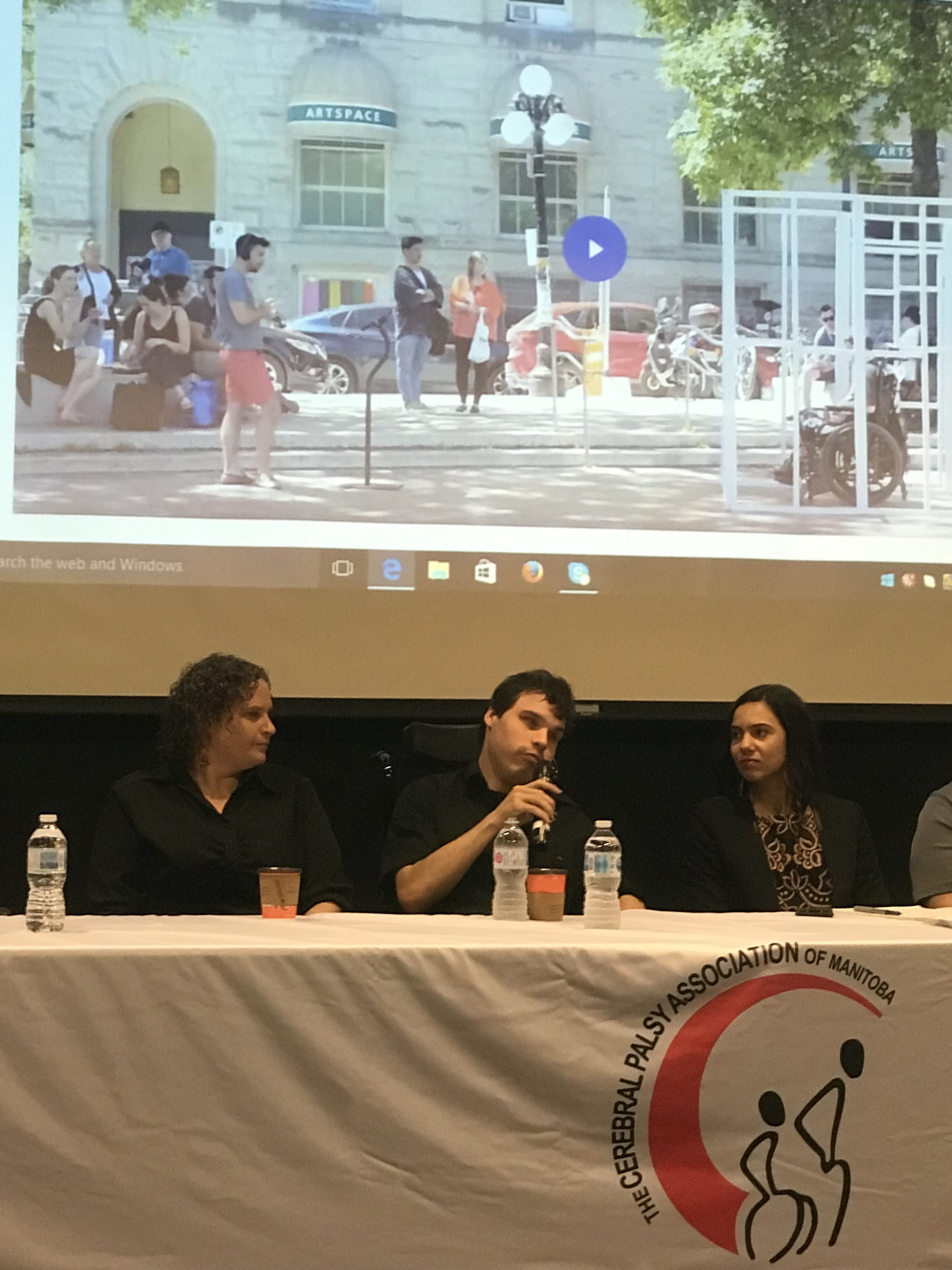