On September 25th, members and honorary members of the Public Interest Law Centre (PILC) participated in the Bike Race fundraiser event of the Cerebral Palsy Association of Manitoba (CPMB).

The CPMB is an independent non-profit organization which offers information, referral , support, advocacy and use of its library to anyone affected by Cerebral Palsy or those working with people affected by CP. Cerebral Palsy describes a group of disorders affecting body movement and muscle coordination. According to the CPMB website, CP is a non-progressive disorder which can be caused due to an insult or anomaly of the developing brain. Depending on which areas of the brain have been affected, one or more of the following may occur:

Through its participation in the Bike Race, PILC team raised $3,440 for the CPMB. The annual event is the biggest fundraiser for the CPMB. The funds raised help support the lives of persons with Cerebral Palsy through scholarships, equipment and respite grants, activities and outings and advocacy for people with disabilities.

The event was held in a socially distanced and safe manner at Shaw Park (the Goldeyes’ stadium). The PILC team included: 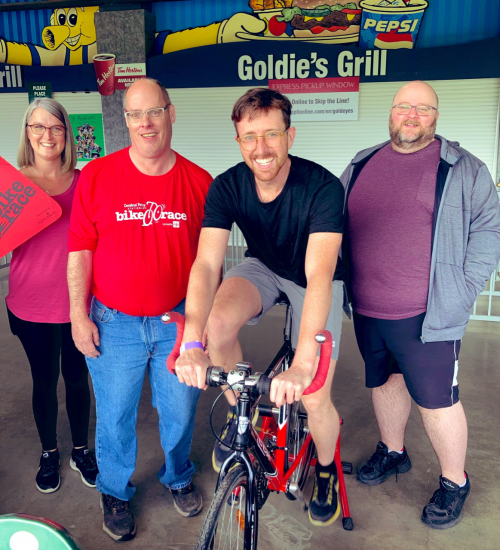 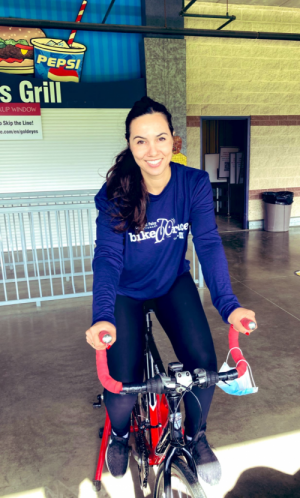 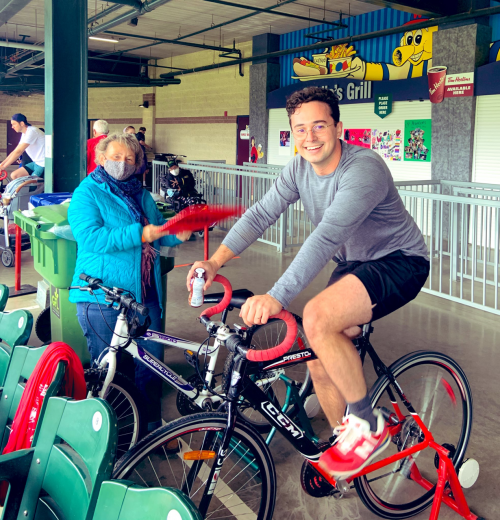 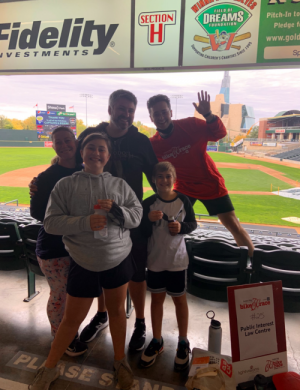 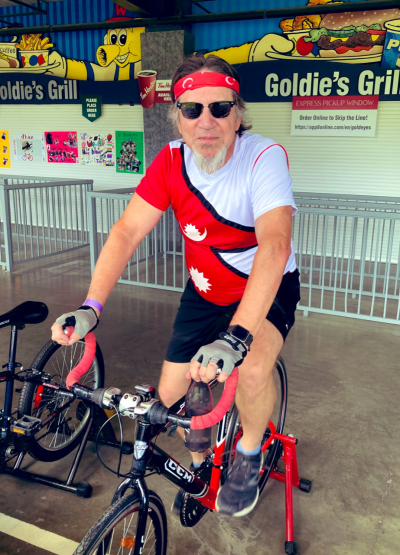 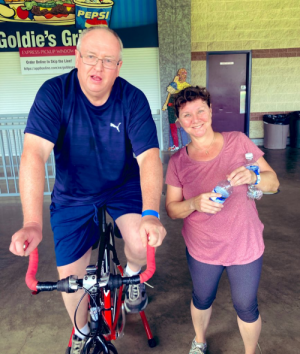